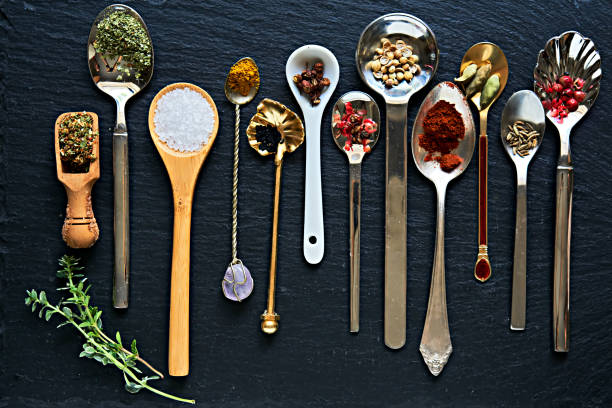 By Daniel Itai on newsofthesouth.com

Windhoek, Namibia. (News of The South) – The Chinese government seeks to further expand cooperation in Namibia’s health sector and explore cooperation in the specialist clinical services such as neurology.

Chinese ambassador to Namibia, Zhang Yiming said China was pondering on the establishment of sister hospitals between the two countries as well as providing more opportunities in training and scholarships for Namibian specialists.

Meanwhile, the outgoing Chinese medical team which has been in Namibia since 2018 managed to administer Traditional Chinese Medicine (TCM) to over 20 000 patients during their tenure at the Chinese Acupuncture Department of Katutura State Hospital as well as other facilities in the country.

“Their efforts were welcomed by the patients, especially the elderly who upon hearing of TCM’s effectiveness, often opted for TCM rather than modern medication,” said Mwadina Shiweda, acting chief medical superintendent of Katutura State Hospital.

The first health agreement between China and Namibia was signed in 1996 and the specific protocol for acupuncture services was started in 2010.

“So far the Namibian nation has benefited greatly from the Chinese acupuncture services and it is one of the services that are highly in demand among Namibians,” said the Chinese ambassador. 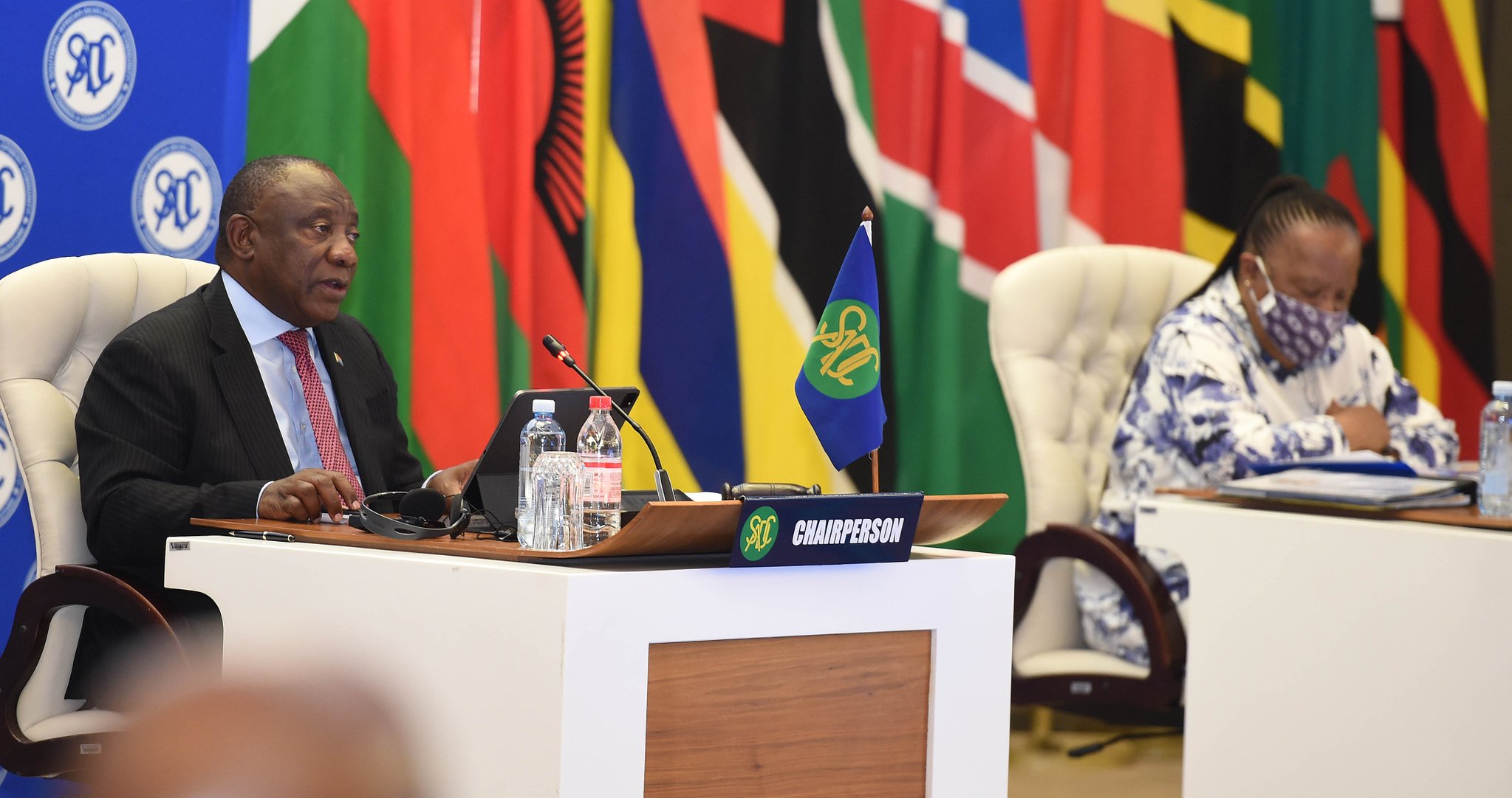 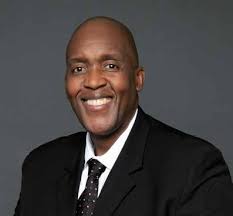 In a remarkable development, IDC’s spokesperson, Mr. Tshepo Ramodibe, who was quoted in an article published by the Sunday World in relation to a judgement granted by Judge Motsamai Makume on 23 March 2022, in which he confirmed that, it was the IDC, a public institution, that had initiated the the litigation.

In a new twist, when Ramodibe was confronted to provide evidence that the litigation was authorized by the IDC and the use of public funds was justified, he threatened this publication, was evasive, abusive, refused and failed to provide the basis of the authority relied upon to prosecute the claim.

A dispute was registered as to whether a presiding judge could discuss a rescinding application without dealing with the challenge of IDC, Plaintiff’s authority to litigate in the case 13276/14.

The suit was instituted by IDC in the high court of South Africa South Gauteng Local Division. In relation to this challenge on authority, it would appear it has taken IDC eight years to furnish the resolution binding this public institution to this litigation.

Mr. Peter Smith said, “what is puzzling about this matter is that IDC commented about a judgement in which Mr. Tshepo Ramodibe could not supply the impugned resolution. This raises a question of how public funds can be used for litigating a matter without the public institution, obeying the law. Rule 7 (seven) is a rule of court that provides for a litigant to challenge authority and therefore place a bar or any next step be taken prior to a court of law granting leave or being satisfied that the challenging authority does exist. Having looked at the record of exchanges between the reporters of IniAfrica.com with Mr. Tshepo Ramodibe, the inescapable conclusion is that IDC and its attorneys Werksmans, clearly have no obligation to observe the law and rules of court because after seven years, IDC has failed, refused and neglected to play its part in complying with this requirement.”

Ms. Lara Geach said, she found the exchange between Mr. Tshepo Ramodibe and Mr. Peter Smith not only interesting, but thought provoking if not classic and below is the said exchange:

What if lack of Common Sense is the difference between poverty and wealth?

An Obituary printed in the London Times…..Absolutely Dead Brilliant!! 👌👌

Today we mourn the passing of a beloved old friend, Common Sense, who has been with us for many years. No one knows for sure how old he was since his birth records were long ago lost in bureaucratic red tape. He will be remembered as having cultivated such valuable lessons as:

Common Sense lived by simple, sound financial policies (don’t spend more than you can earn) and reliable strategies (adults, not children, are in charge).

His health began to deteriorate rapidly when well-intentioned but overbearing regulations were set in place. Reports of a 6-year-old boy charged with sexual harassment for kissing a classmate; teens suspended from school for using mouthwash after lunch; and a teacher fired for reprimanding an unruly student, only worsened his condition.

Common Sense lost ground when parents attacked teachers for doing the job that they themselves had failed to do in disciplining their unruly children.

It declined even further when schools were required to get parental consent to administer sun lotion or an aspirin to a student, but could not inform parents when a student became pregnant and wanted to have an abortion.

Common Sense lost the will to live as the churches became businesses, and criminals received better treatment than their victims.

Common Sense took a beating when you couldn’t defend yourself from a burglar in your own home and the burglar could sue you for assault.

Common Sense finally gave up the will to live, after a woman failed to realize that a steaming cup of coffee was hot. She spilled a little in her lap and was promptly awarded a huge settlement.

Common Sense was preceded in death,
-by his parents, Truth, and Trust,
-by his wife, Discretion,
-by his daughter, Responsibility,
-and by his son, Reason.

He is survived by his 5 stepbrothers;

Not many attended his funeral because so few realized he was gone.

If you still remember him, pass this on. If not, join the majority and do nothing.