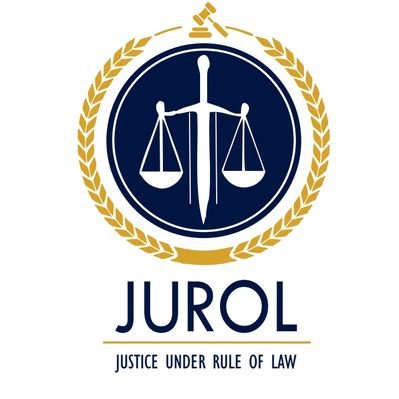 “It looks like there is no willingness on the part of Knight Frank Zimbabwe (KFZ) to look at the law and any plausible possible cause of action based on the existence of a contract between SMM and the tenant? What are the legal and constitutional consequences of this reality?

I never expected ZACC to be a bridge to corruption and injustice.

You guys are intentionally and knowingly giving me a ran around as if I am a small boy and more importantly as if I have no title to the house that was ambushed in a constitutional dispensation.”

1.My name is Tichaona Mupasiri, Director of Public Policy at the Friends of Shabanie and Mashava Mine (FOSMM)

They are saying that in order to sue, there must exist a relationship between parties.

Either one is a debtor or creditor.

In this case, what was the nature of the relationship between the parties?

The alleged lease agreement is between SMM and the tenant who has possession.

Does a relationship exist between the house and SMM?

If not, what would be the basis of any valid contract relating to the property?

Mr. Brian Manyati, the Spokesperson for FOSMM said: “If anyone had any doubt on what absurdity the existence and operation of the Reconstruction Act creates, this issue of the house and the role of KFZ in undermining the rule of law is a classic case study.

It is significant that Gwaradzimba boldly asserted that he had no knowledge of the house affair yet KFZ was paying the rent collected from a tenant to the account of SMM.

Under what constitutional order would this state-enabled theft take place.

I am curious like all to know whether a company under reconstruction qualifies to open a bank account as a company when the Companies Act has exclusive jurisdiction to regulate the affairs of all companies irrespective of their alleged indebtedness.

As members of FOSMM, we cannot allow this onslaught on the rule of law to go unpunished.

I am surprised that it has taken more than 9 months for ZACC to apprehend people.

This is a disturbing sign that the investigations may already have been hijacked.”

The President&DMH exposed by Mupasiri

Should the use of public power be a private matter?