In a landmark case launched by Mr. Tichaona Mupasiri impeaching the president for failing to uphold the rule of law and his oath to the constitution, the supreme law of the land, for refusing to disclose the true nature of his alleged involvement and knowledge regarding the unorthodox use of public power in divesting shareholder and directors of the control and direction of companies including SMM Holdings extra-judicially.

The President is represented by the firm, DMH Attorneys, and Mr. Mupasiri is a self-actor.

The application, a landmark in the post-colonial history of Zimbabwe, is opposed by birth President Mnangagwa and Mr. Manikai, although no relief is sought from Manikai.

The significant legal and constitutional implications of the case have largely escaped the attention of the public largely because the impeachment of a President is a far fetched and ambitious goal, especially having regard to the perception and reality of a judiciary that is heavily compromised by the existence of a dominant executive branch of government.

Justice Makarau is the Presiding Judge assigned to deal with the leave to intervene application.

The Intervening Parties have applied for the recusal of Justice Makarau in adjudicating the leave to intervene application.

Yesterday, 4 March 2022, the recusal application was held. Mr. Mutumwa Mawere, the First Intervening Party, appeared in terms and presented his case on why he believes that Justice Makarau should not preside over the determination of leave to intervene application.

JUROL in collaboration with Friends of SMM (FOSMM) is through its public engagement initiative is promoting the cause of justice under the Rule of Law and the Mupasiri matter is useful in raising awareness of the need to hold people in public offices including the President to account.

Brian Manyati, Spokesman of FOSMM, said that: “The Mupasiri application is strategic and significant in that for the first time, a citizen of Zimbabwe has stepped forward to be the voice and face of a civics literacy that no one should be above the law.

The mere fact that President Mnangagwa has responded to Mupasiri is profound and encouraging.

We are not only following the case, but we have successfully negotiated with the iniafrica.com and zwnews24.com platforms to host the useful content that is missing in the public domain.

I believe that a divided society like Zimbabwe can best be united on the basis of openness and transparency underpinned by a shared understanding that the constitution ought to be the law of all and we all should be subject to it.

WE START WITH PARAGRAPH AD 3 of the President’s answering affidavit in opposition to Mawere’s application for the recusal of Justice Makarau in adjudicating the leave to intervene application.

Mawere’s response was as follows:

President Mnangagwa took an oath to promote, protect and uphold the rule of law, yet in this matter, he is asking the apex court to use the purported defective legal standing of the Intervening Parties to be denied audience in recusal application when the dispute of who should preside over any dispute before the Court inflicts any prejudice on him.

Why should President concern himself on a matter that falls outside his knowledge? Why is President not interested in ensuring that the judiciary is guided at all materials with facts and the law in determining disputeS.

READ THE ABOVE DIVERGENT VIEWS ON USING LOCUS STANDI AS A BASIS TO DENY ACCESS TO COURTS AND JUDGE4YOURSELF. 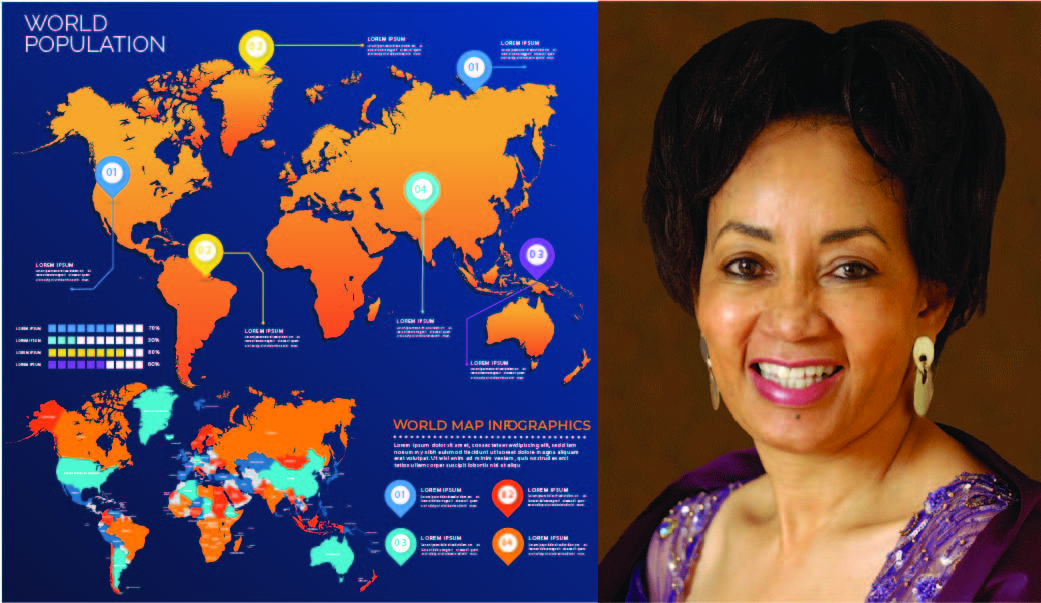 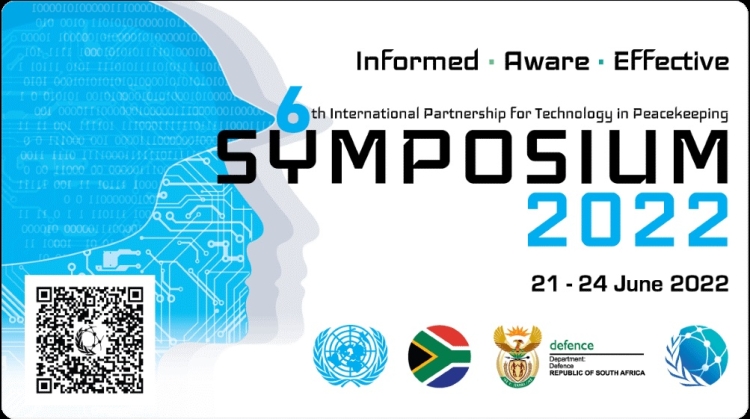 The Republic of South Africa (RSA), as a Member State to the United Nations (UN) and a Troop and Police contributing country, has been nominated to host the 6th United Nations Partnership for Technology in Peacekeeping Symposium. The Symposium will be held at the Council for Scientific and Industrial Research (CSIR) International Convention Centre (ICC) in the City of Tshwane (Pretoria), Republic of South Africa from 21-24 June 2022. This is a key annual event in the provision of Technology to UN Peace Missions.

The Symposium is organized by the United Nations (UN), represented by the Department of Operational Support (DOS) and the United Nations Office of Information & Communications Technology (OICT) in cooperation with the Government of the Republic of South Africa (RSA). The RSA Defence Review 2014 militates for strategic shaping and influence through Defence Diplomacy

Attendees of the Symposium will include participants invited by the United Nations. These will comprise of Member States, Civil Society and Academia, UN Officials, International Consultants, Participants invited as observers by the United Nations and the Government of RSA including representatives from Inter-Governmental or Non-Governmental organizations or Institutions. It will bring together experts from Member States, Civil Society, the UN and its partners to explore innovative ways that can contribute to Peacekeeping using Technology as a catalyst. The symposium will also provide a forum to develop strategic partnership aimed at delivering tangible and sustainable outcomes.

The main purpose of the Symposium will be to align with key recommendations in the Strategy for Digital Transformation of United Nations Peacekeeping and to provide a communications platform that emphasizes cooperation as a key enabler of the organization.  Emphasis is put on tangible outcomes, optimization of Operational procedures and “know-how” transfer on the use of modern Technologies that are not yet included in the typical Peacekeeping Mission portfolio and will explore creative and collaborative opportunities to enhance Field Technology in the areas of;

South Africa will be the first African country to host the Partnership for Technology In Peacekeeping Symposium. Previous Symposiums were hosted by European and Asian countries. This is an important milestone for the African Continent. The symposium falls within the scope of the mandate of the General Assembly resolution(s) 46/48 of 9 December 1991, 48/42 of 10 December 1993 under which are Peacekeeping Training requirements and the use of Technology in Peacekeeping.

In the advent of the 4IR Industrial Revolution, the partnership for Partnership for Technology in Peacekeeping aims to extend involvement in Peacekeeping from the International Community through a comprehensive framework that can support collaboration and the introduction of modern technologies and concepts in Field Missions. The Symposium is designed to explore ways to support the UN Peacekeeping and the Field Operations community by leveraging cutting edge technologies to enable Military, Police and Civilian personnel in the face of critical challenges.

By hosting this Symposium, South Africa hopes to;

•           Increase awareness of what RSA has to offer to the UN Missions and Member States Technology-wise,

•           Enhance the indigenous Defence Industries Capabilities at a United Nations-led platform that has Global reach.

Furthermore, this endeavour is also focused on generating interest for collaboration efforts in Technology Development with Strategic Countries in line with the Presidential campaign of attracting Foreign Direct Investment into the country.